Constant change forces all systems, everything in our world, to keep evolving and staying vital. But we tend to accept it as long as it happens slowly, gradually, and organically, as part of a continuum that we can understand.

But now something else has happened. Our modern society no longer struggles with one or two, but several gigantic challenges simultaneously.

We are now facing more extensive, more diverse and more significant changes compared to anything we have seen before. It is about a whole new eco-system driven by forces already set in motion. And it happens in an instant. As sudden as a volcanic eruption, and with the same force as that of a tsunami. And everything occurs more or less simultaneously. If anything, our ability to adapt and our willingness to change will be demonstrated. Our genuine capabilities for change will be confirmed. 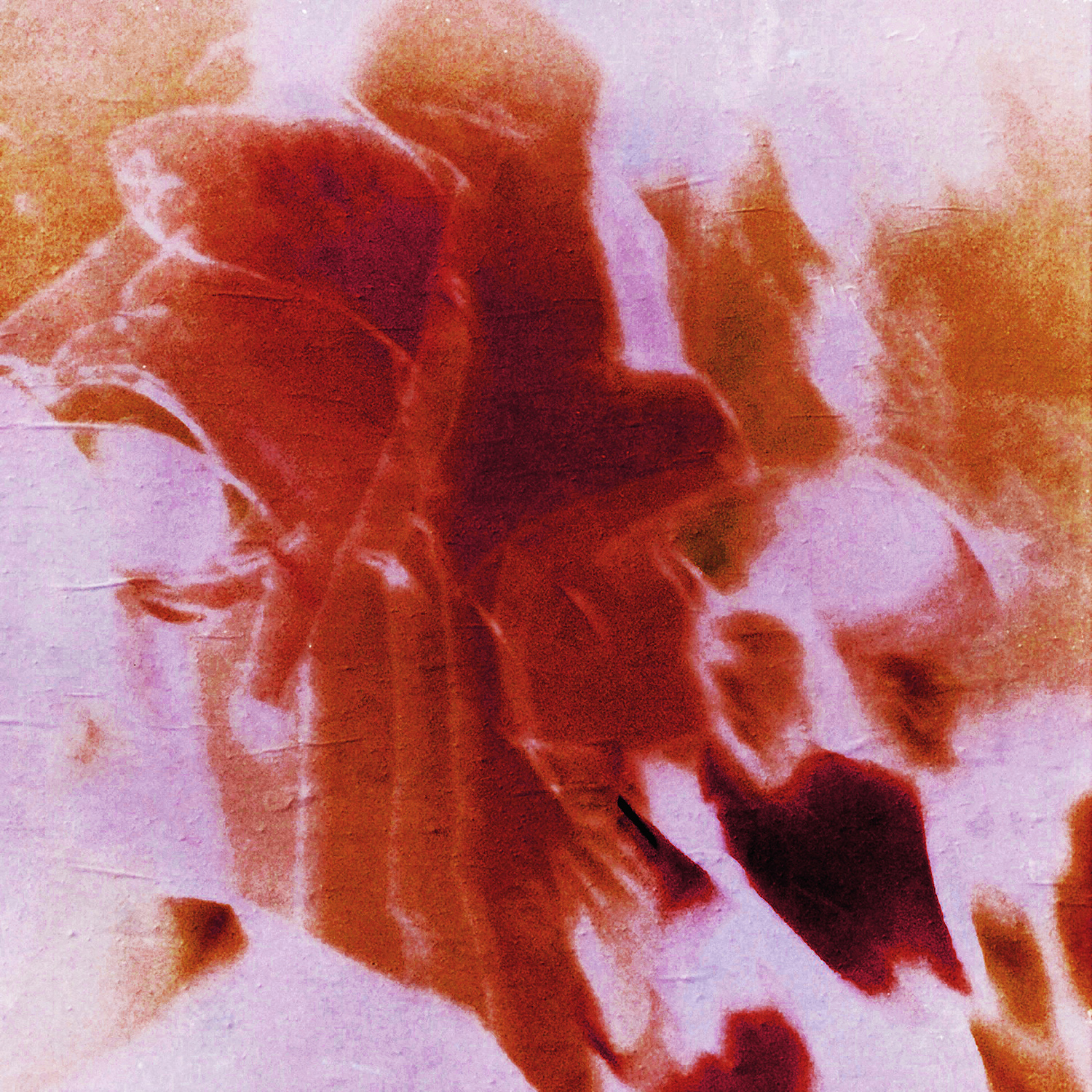 The new paradigm shift is not new knowledge. It has been known for a long time. Therefore, we think it is due time for each and everyone of us to take our individual responsibility. We can not wait for our elected politicians, corporate board members and managements – all those with formal power – to do something.

There is no doubt that we are facing exciting times ahead. The challenges are many, but the possibilities are enormous. We are facing a massive shift in technology. The fourth industrial revolution. The connected world. A world where innovation, automation, robotics and digitisation are the constitutive elements of the new eco-system.

We need to prepare for a new reality and embrace change as ”the new stability”.